See the latest trailer for WORLD OF FINAL FANTASY™ as shown during the Sony Conference from Tokyo Games Show 2015.
The trailer follows the journey of siblings, Reynn and Lann, as they enter the world of Grymoire and encounter a multitude of familiar FINAL FANTASY® characters and monsters. 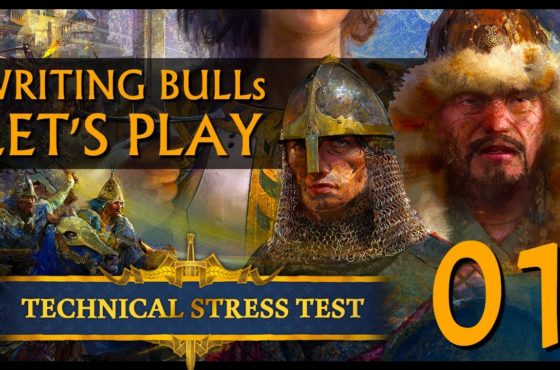 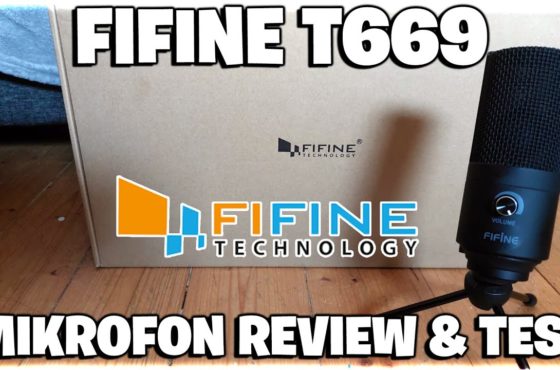