Find out more about Valkyrie Profile: Lenneth on the official website: http://www.valkyrieprofile.com/LENNETH/en

VALKYRIE PROFILE: Lenneth is available on sale from today through June 4 on the Apple App Store® and Google Play™ for $15.99. More information on the title’s story, gameplay, and supported devices are available!

Behold the origin of the VALKYRIE PROFILE franchise! An intricate and evocative tale of fates woven by gods and mortals, steeped in Norse mythology, punctuated by groundbreaking combat, and brought to life by a soundtrack considered among gaming’s greatest.

Players will enjoy added features and enhancements that make it easier than ever to enjoy VALKYRIE PROFILE: LENNETH!

The game also has new integrated features for the platform: 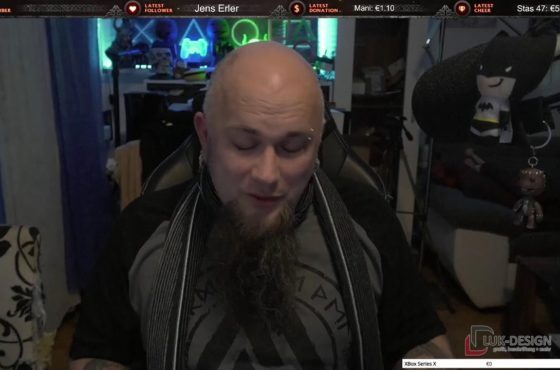 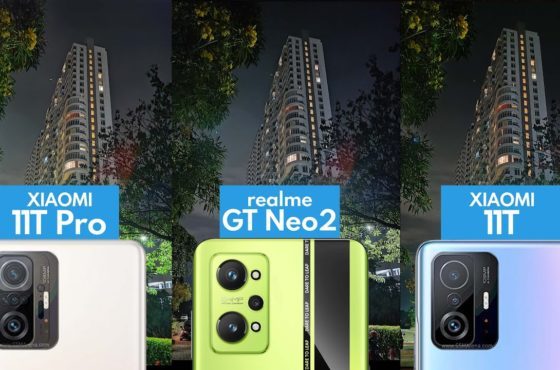