Square Enix and Marvel Entertainment announced a multi-year, multi-game partnership, leading with The Avengers project. This newly established partnership pairs the creative minds at Marvel and Square Enix for one of the most powerful alliances in interactive entertainment.

A game based on beloved Marvel heroes, The Avengers project is being crafted by Crystal Dynamics – longtime developers of the award-winning Tomb Raider series – in collaboration with lauded Deus Ex developer Eidos-Montréal.

The Avengers project is being designed for gamers worldwide and will be packed with the characters, environments, and iconic moments that have thrilled longtime fans of the franchise. Featuring a completely original story, it will introduce a universe gamers can play in for years to come. More details on The Avengers project will be announced in 2018. 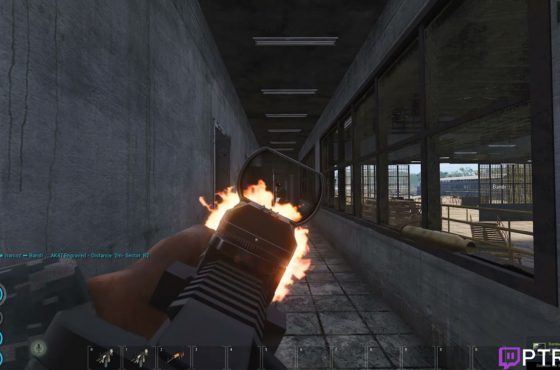