STAR OCEAN, the epic, sci-fi RPG saga that takes players to the stars and beyond, makes its triumphant return with its forthcoming fifth installment in the series. The title is developed by tri-Ace, the celebrated studio behind each of the previous iterations, with character designs by akiman (Akira Yasuda).

At this point in history, between the second and third games in the series, the Pangalactic Federation is nearing the fulfilment of its mission: Peace and order throughout the galaxy. However, the embers of conflict begin to stir once more on the planet of Faykreed, 6,000 light years from Earth, as a new story begins in the ocean of stars.

Find out more information at http://staroceangame.com/ 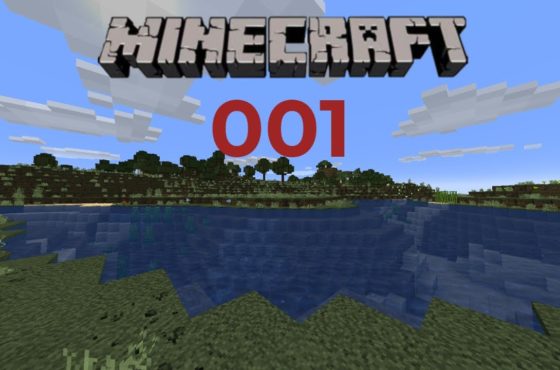