Delving deeper into his own murder, Ronan O’Connor begins to link his death to a series of brutal killings terrifying the town of Salem.

Murdered: Soul Suspect™ challenges gamers to solve the hardest case of all… their own murder. Ronan O’Connor, a detective with the Salem police, has his life brought to a brutal end by a masked killer.

Caught in the purgatorial world of Dusk he must combine his investigative skills with powerful supernatural abilities to uncover the shocking link between his own death and a series of killings terrifying the town of Salem. This supernatural detective thriller will be available June 2014 for the Xbox One and Xbox 360 games and entertainment systems from Microsoft, the PlayStation®4 and PlayStation®3 computer entertainment systems and Windows PC. 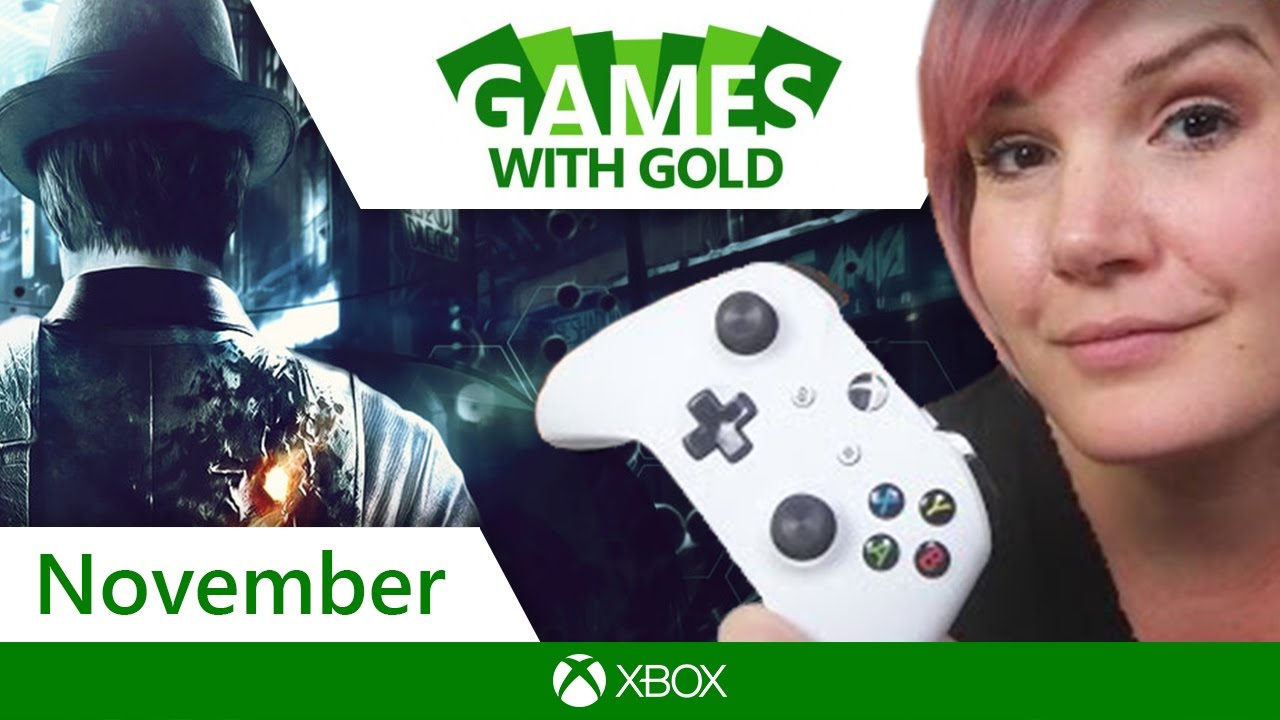