Find out everything you need to know about Murdered: Soul Suspect, a dark supernatural thriller, coming soon on PC, PS3, PS4, Xbox 360 and Xbox One.

Play as Ronan O‘ Connor, a Salem police detective whose life is brought to a brutal end by a masked killer. Caught in a purgatorial world called Dusk, he must combine his investigative skills with powerful supernatural abilities to uncover the shocking link between his own death and a series of killings terrifying the town of Salem. 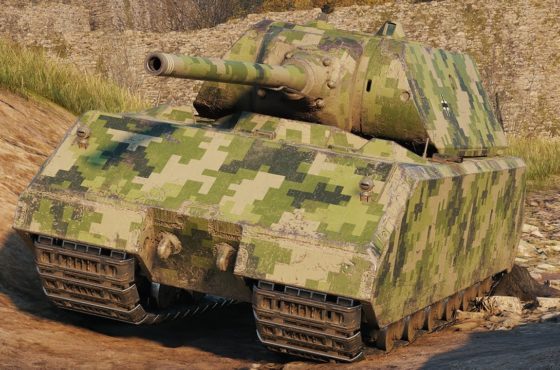 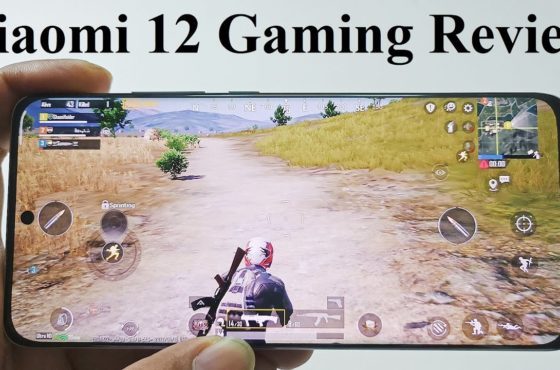