From its debut in 1986, the DRAGON QUEST franchise has long been considered a staple of any RPG fan’s collection. Featuring masterful music scores by Koichi Sugiyama and the instantly familiar styling of legendary artist, Akira Toriyama, it’s easy to see how this franchise has become such a worldwide success. Another name that has become synonymous with the franchise is Yuji Horii, the original creator of the entire franchise! 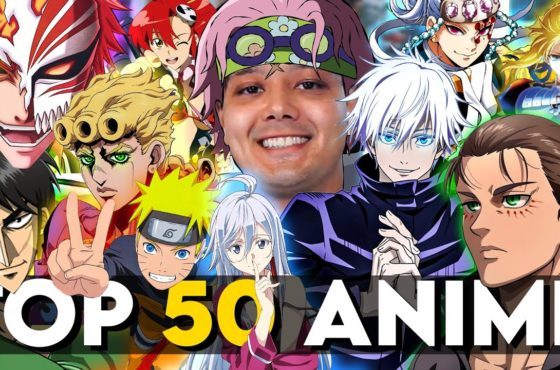 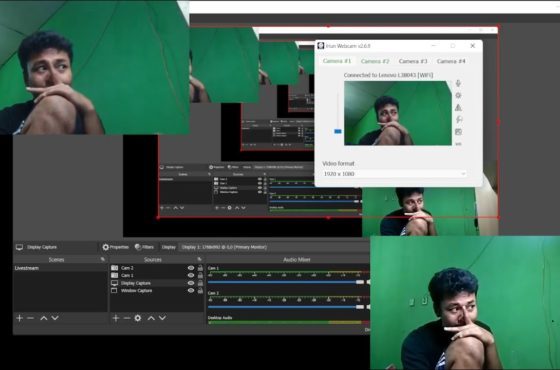