FLAME VS BLAZE will launch on mobile devices in 2017!

FLAME VS BLAZE expands on the global MOBA phenomenon of fast-paced, competitive battles between players, adding additional layers of gameplay through climactic boss battles and a colorful cast of fully customizable characters, each with their own special transformation. FLAME VS BLAZE features an all-star development team, including Producer Hironori Okayama (KINGDOM HEARTS Unchained χ) and Director Yuji Abe (FINAL FANTASY® XIII series), with character designs by Gen Kobayashi (The World Ends With You®).

Unique to FLAME VS BLAZE, players team up with up to two friends in 3-on-3 battles to destroy the opposing team’s reactor. Players can choose their own playstyle: enter the fray against fearsome monsters to make them your allies and bolster your base’s defenses, or go head to head against other agents and assault enemy territory. After a certain amount of time, the reactors come to life and commence a full-out attack against each other. Players must work together to communicate quickly, think strategically and maneuver the battlefield carefully to defeat the opposition. 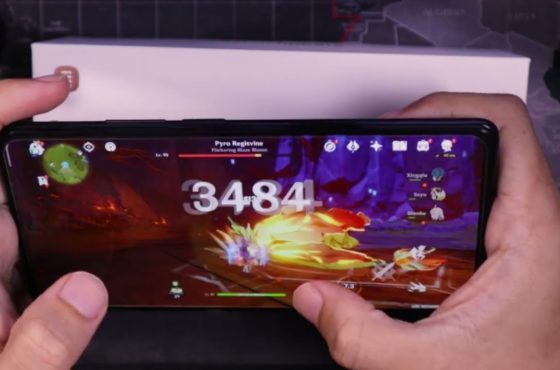