At Vanafest 2012 our intrepid Online Community Team ventured to Japan and in their time there had the opportunity to interview FINAL FANTASY XI Composers: Naoshi Mizuta, and Kumi Tanioka! The duo talk about their time performing and composing the series, and also tell us a bit more about their plans for the upcoming North American FINAL FANTASY XI: 10th Anniversary Concert!

The FINAL FANTASY XI: 10th Anniversary Concert is to be held at the beautiful Zellerbach Auditorium in Berkeley, California on September 22, 2012! The special event will feature over 70 musicians drawn from the area’s leading orchestras, and be led by conductor Arnie Roth. Attending the event will also be special guests Naoshi Mizuta and Kumi Tanioka who will both be on hand for VIP meet & greet sessions, as well as maybe a few special surprises!

The show promises to be a night to remember, so make sure you purchase your tickets today! Don’t miss this amazing opportunity!

Standard Tickets: From $50 to $85 (depending on seating)
VIP Tickets: $150
VIP Meet & Greet ticket holders will be able to meet with the special guests, get autographs and have photo opportunities after the show!

Naoshi Mizuta — Composer, Special Guest
Joining Square Enix (formerly Square) in 1998, Naoshi Mizuta’s illustrious career began with work on Parasite Eve 2. From there, he quickly rose in the ranks and it was not long before he was made lead composer for FINAL FANTASY XI. A man of many talents, he is also credited with forming the band The Star Onions in which he played as the bassist. His latest works include compositions for FINAL FANTASY XIII-2.

Kumi Tanioka — Composer, Pianist, Special Guest
Kumi Tanioka joined Square Enix (formerly Square) in 1998 and over the next eleven years composed countless pieces for a wide variety of games. In 2009 she left Square Enix to work independently, expanding her field to include composition for web-based picture books, scoring for theater performances, as well as playing keyboard in bands and conducting piano performances. 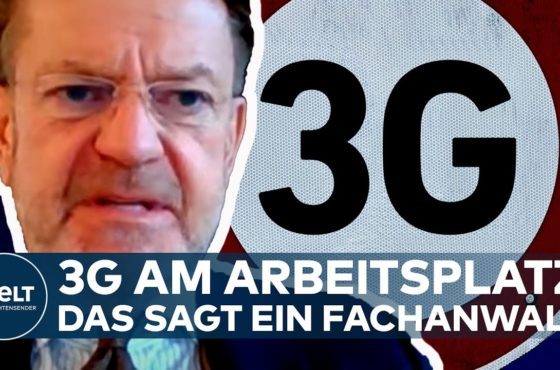 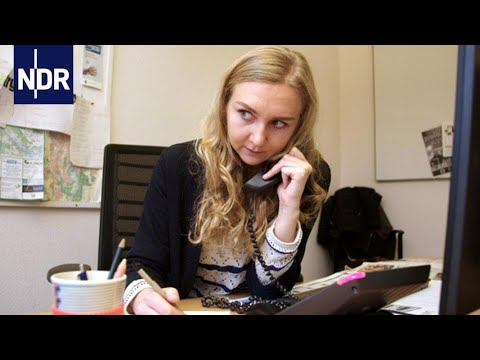