Known for his captivating and memorable compositions on the score of NIER, Sound Director Keiichi Okabe discusses the evolution and inspiration of the Drakengard 3 soundtrack. A member of the music production group MONACA, Okabe presents his unique take on his team’s role in game production and how both the concepts of Drakengard and the director’s goals for the project influenced his approach to the game’s haunting score.

Available on May 20th in North America and May 21st in Europe.
http://sqex.to/drakengard_preorder 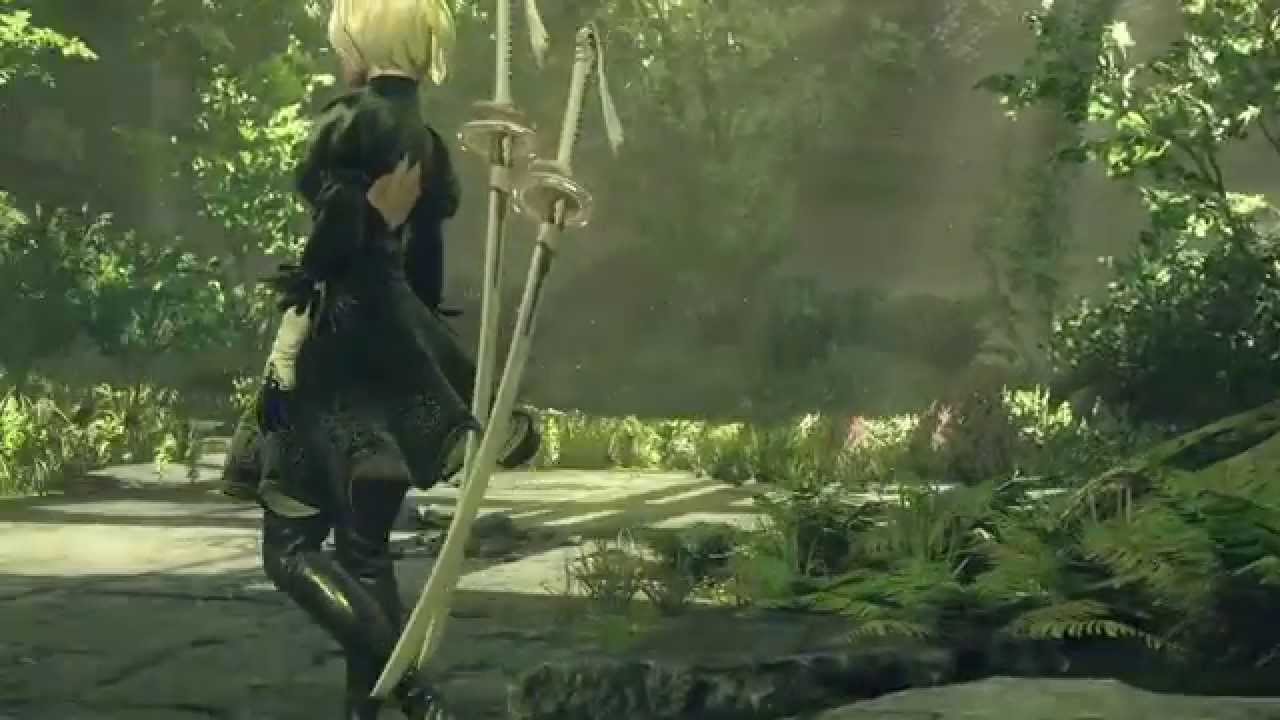