BABYLON’S FALL is a brand-new, ground breaking project being developed in partnership with PlatinumGames Inc. It will release on the PlayStation®4 computer entertainment system and STEAM® in 2019. 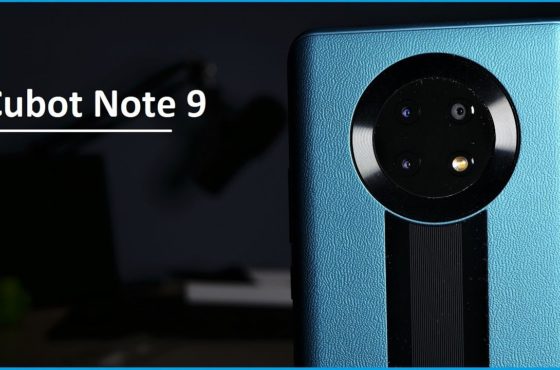 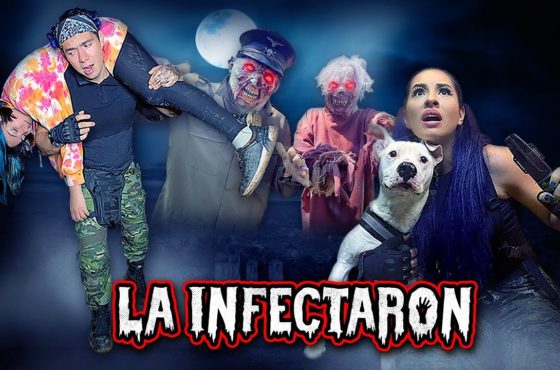